Nordegg, Alberta
A building, possibly a barn or animal shed, with carvings of names of dates. "24" likely meant 1924. The Nordegg mines were in operation from 1911 to 1955. This shed structure is a short walking distance back in the trees from the rail line for the mines. 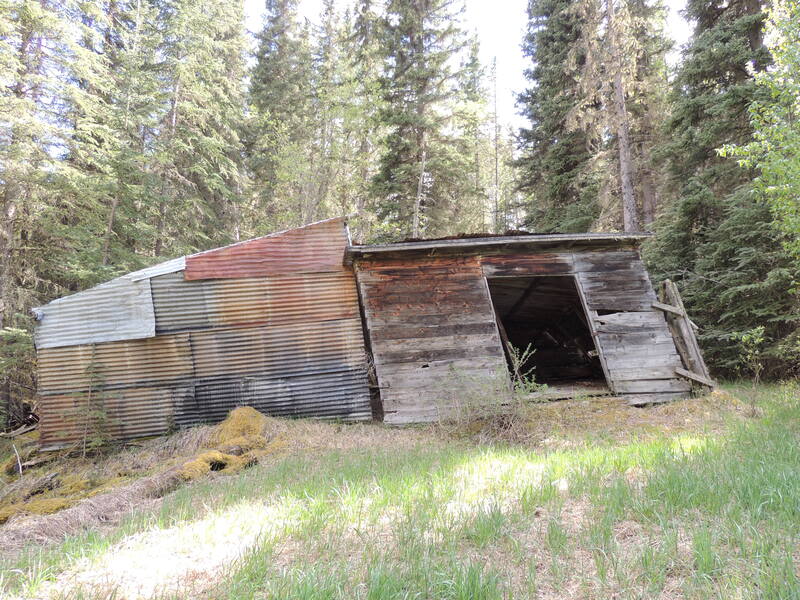 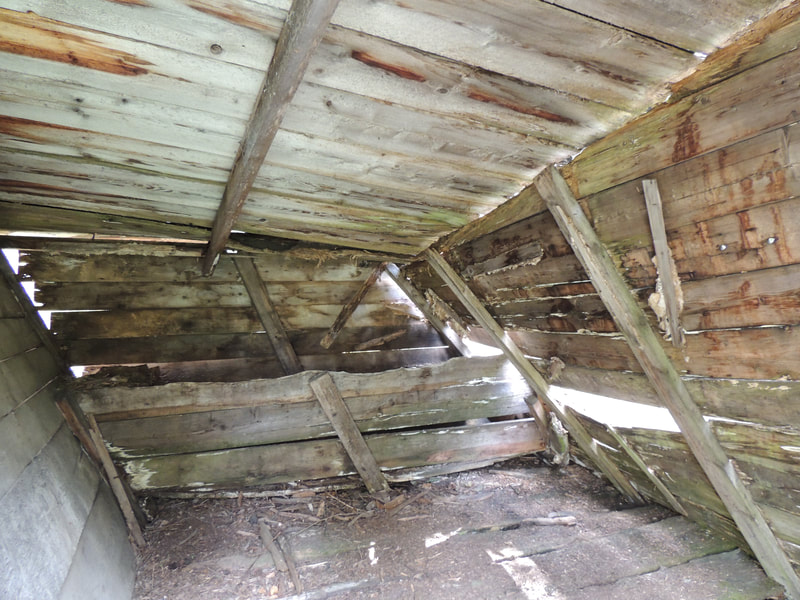 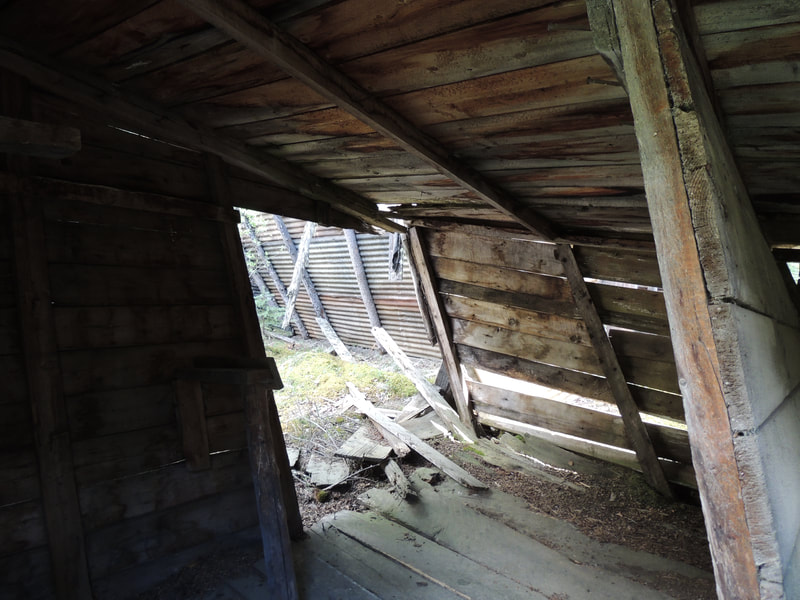 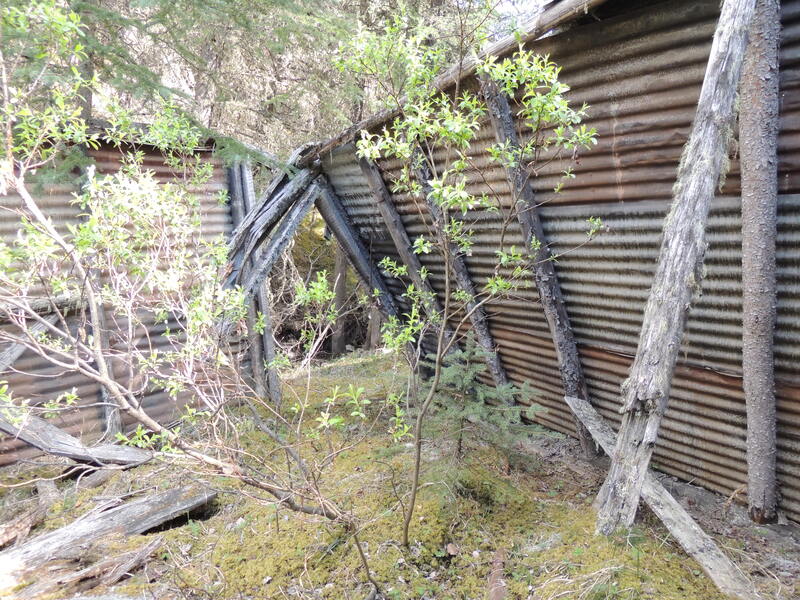 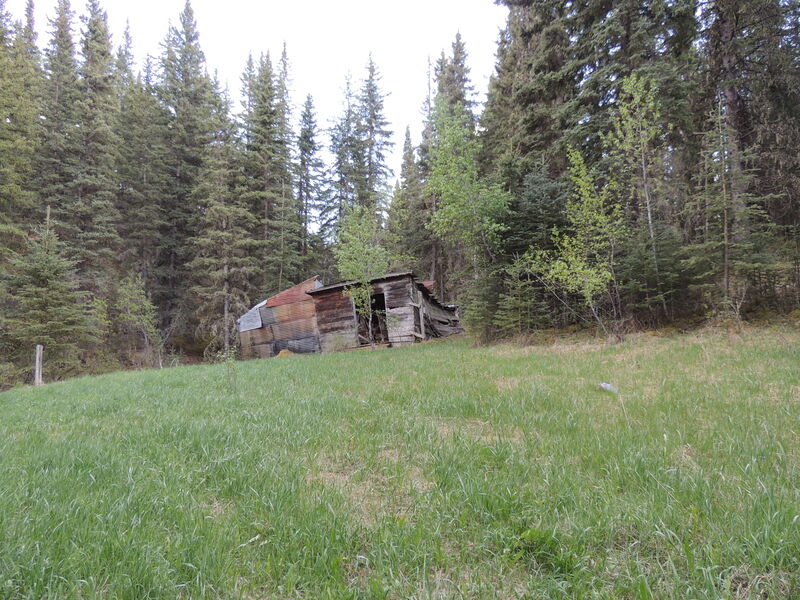 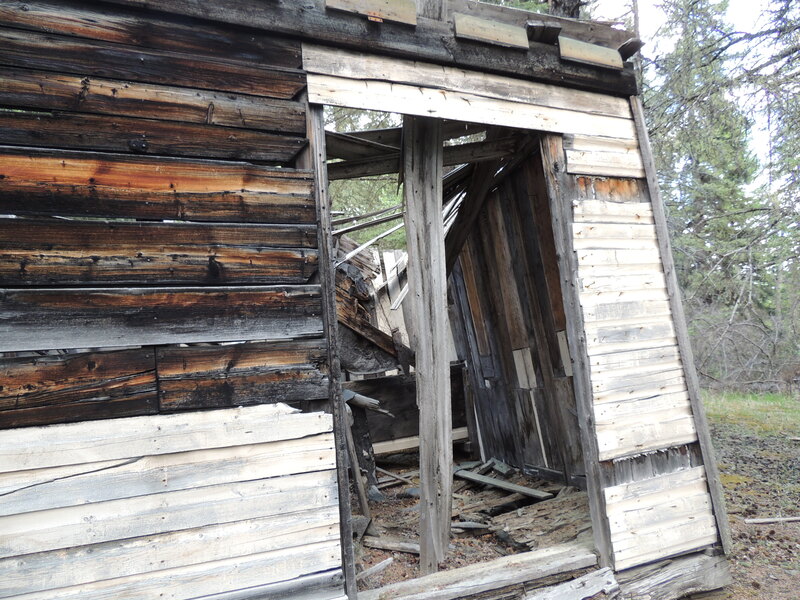 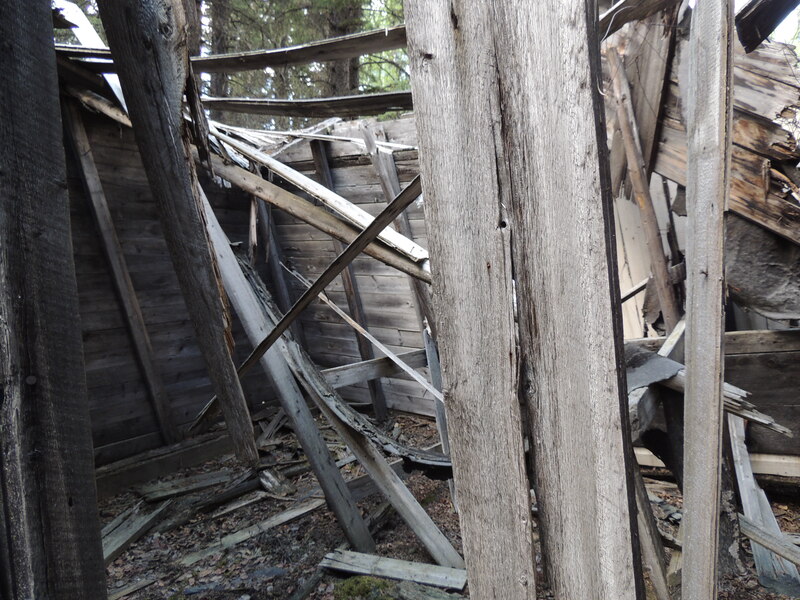 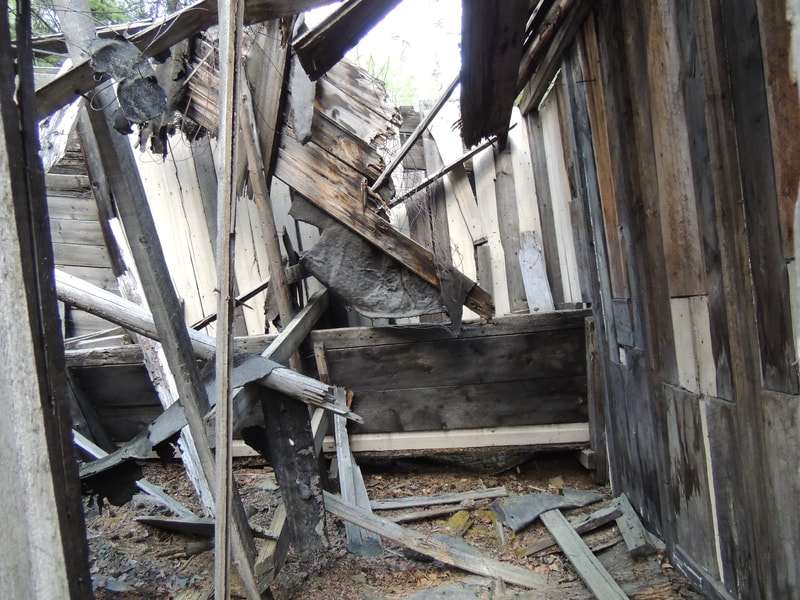 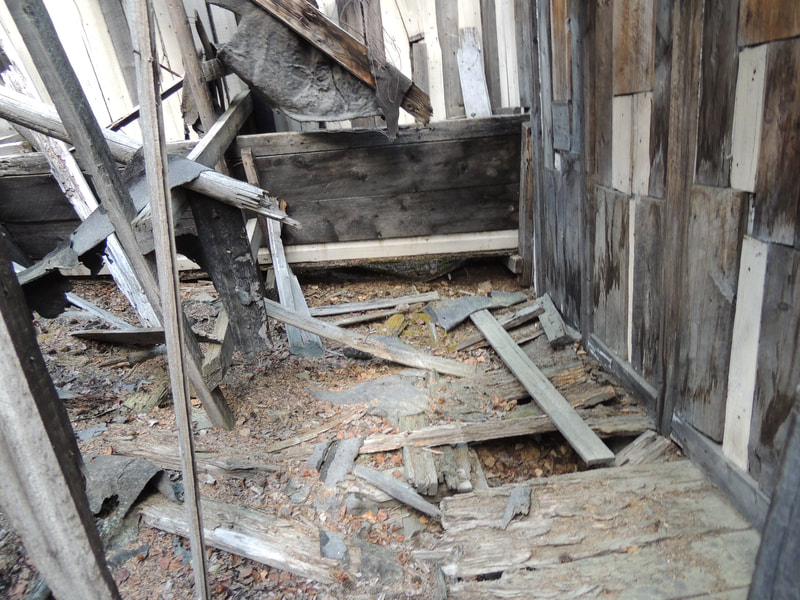 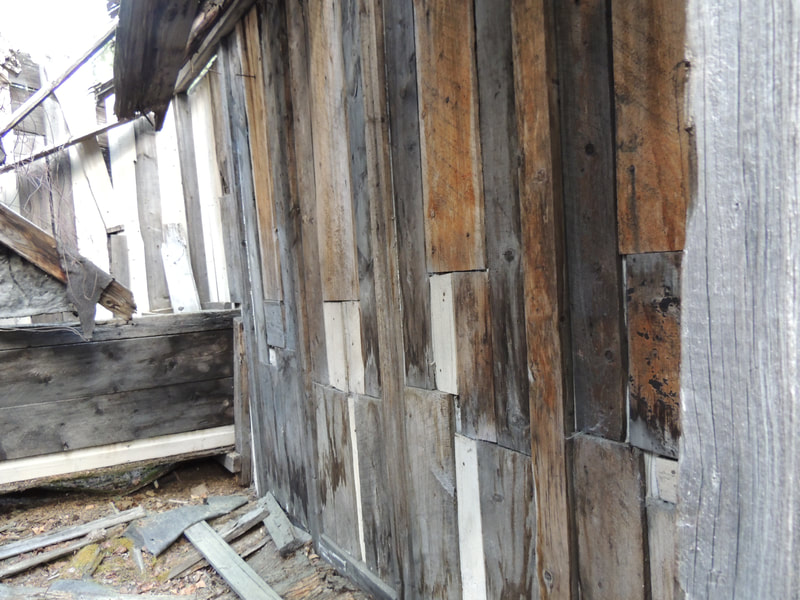 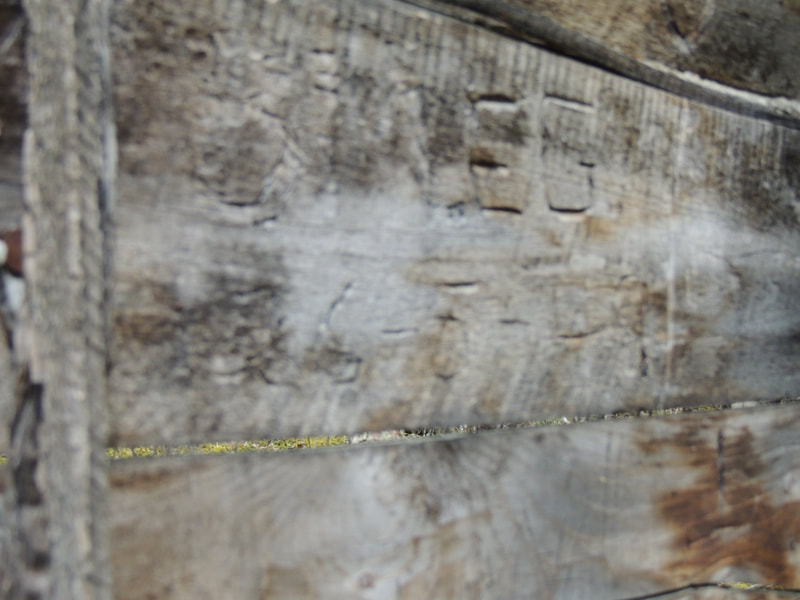 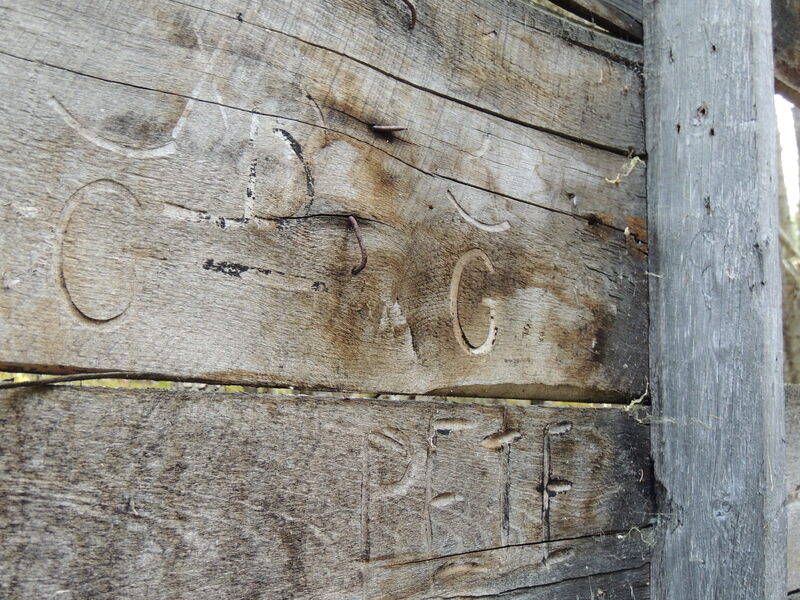 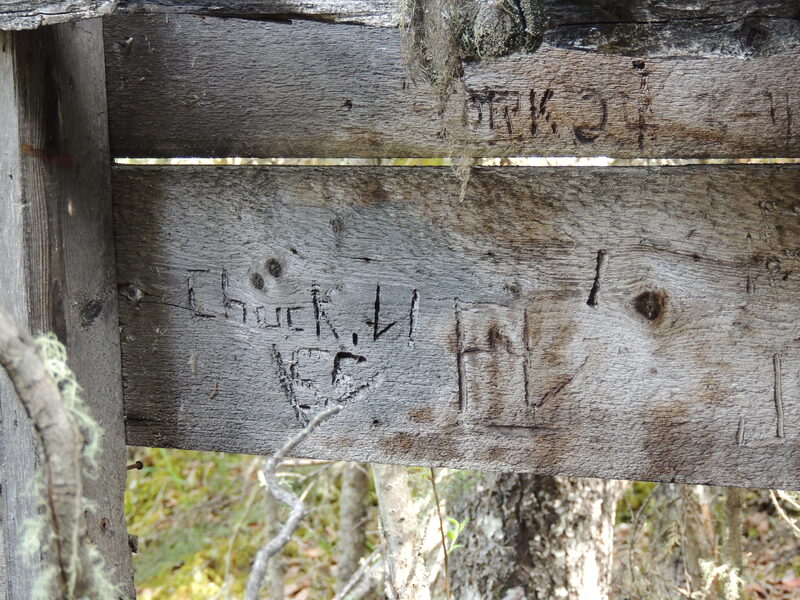 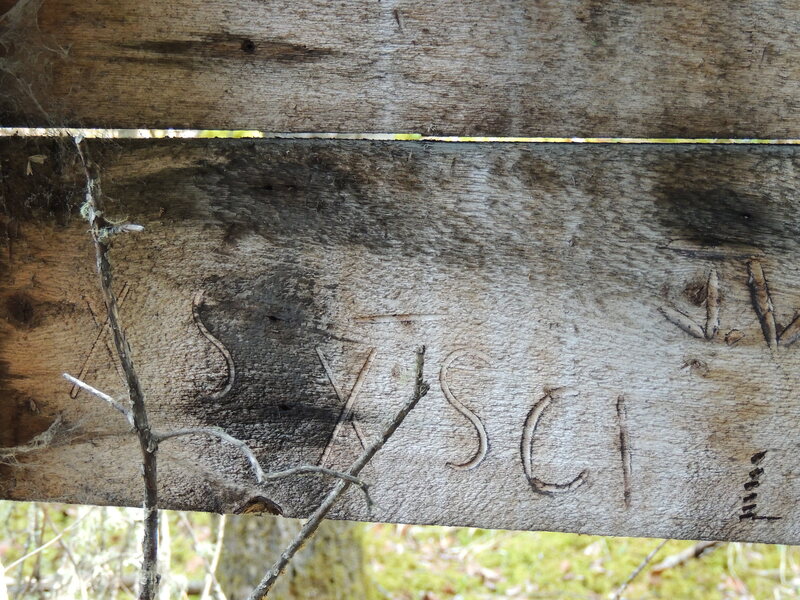 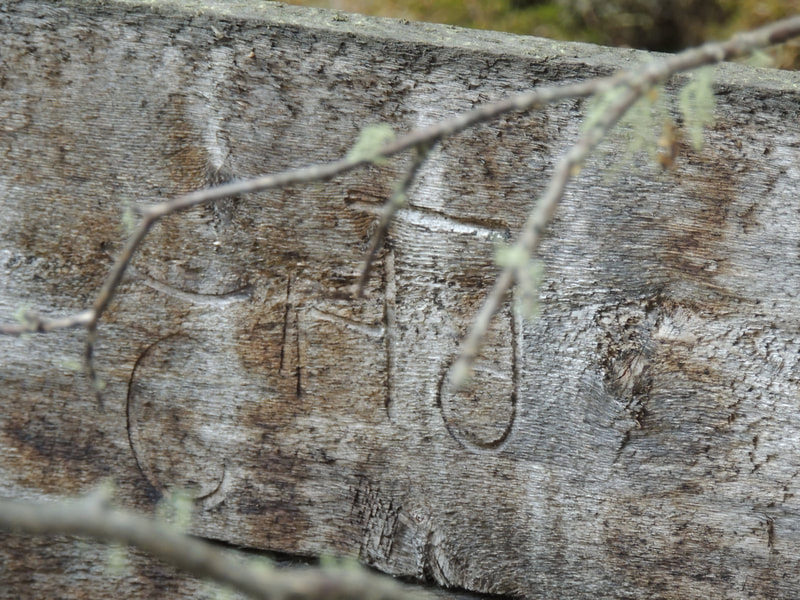 This is one of the railway worker homes constructed in the area nearby the Nordegg mines.

Red and yellow paint were likely supplied by the railroad. I'm trying to decide about when this building was occupied, vinyl flooring was introduced in the 1930s. In this setting it would have been considered a luxury, I wonder if railway workers (like conductors or engineers) lived in this modest home.

Red exterior walls, all walls inside are yellow. There is evidence of a wood stove, more likely a coal stove (with the nearby mines) which has long since been removed (leaving a circular hole in the ceiling). There is no insulation or space for insulation in the single layer walls so the stove would have been vital for survival in the -20'C winters. 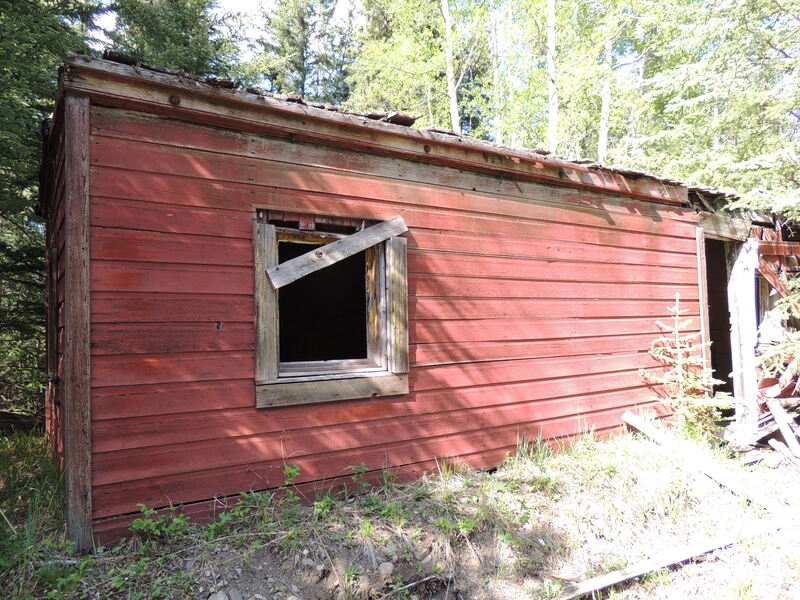 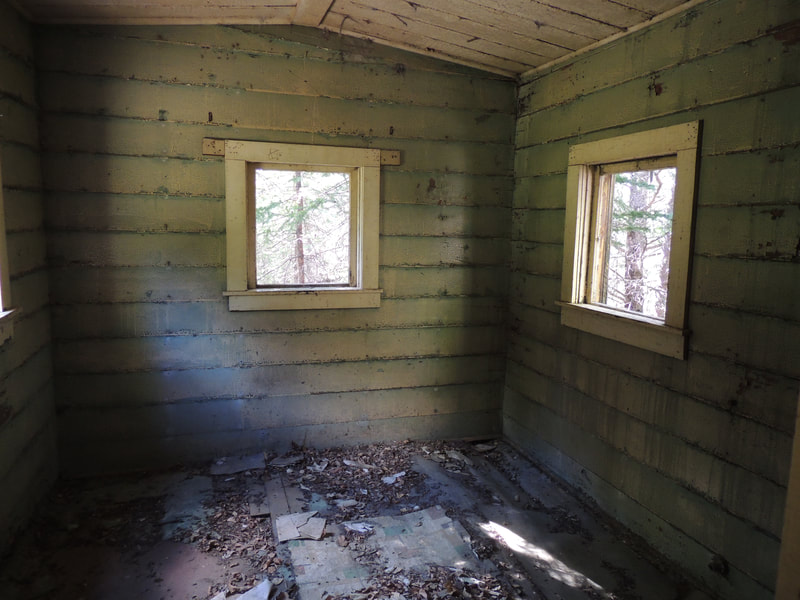 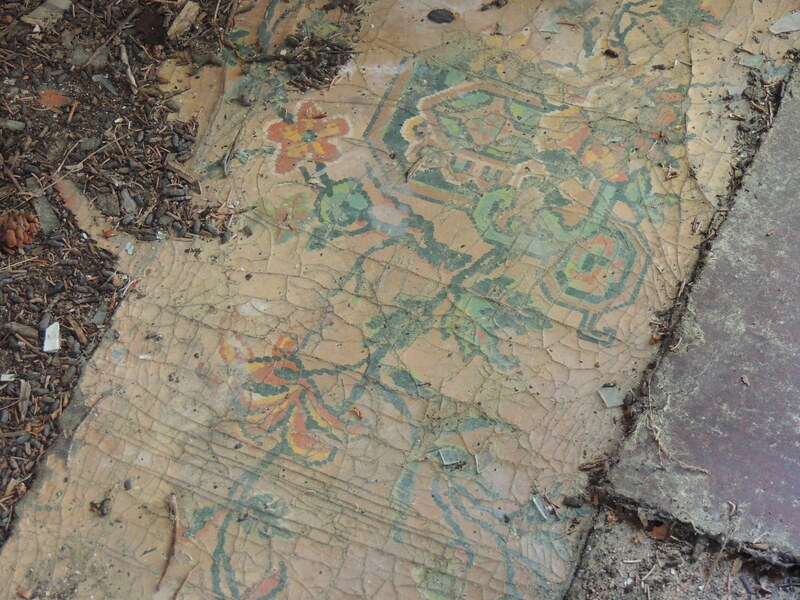 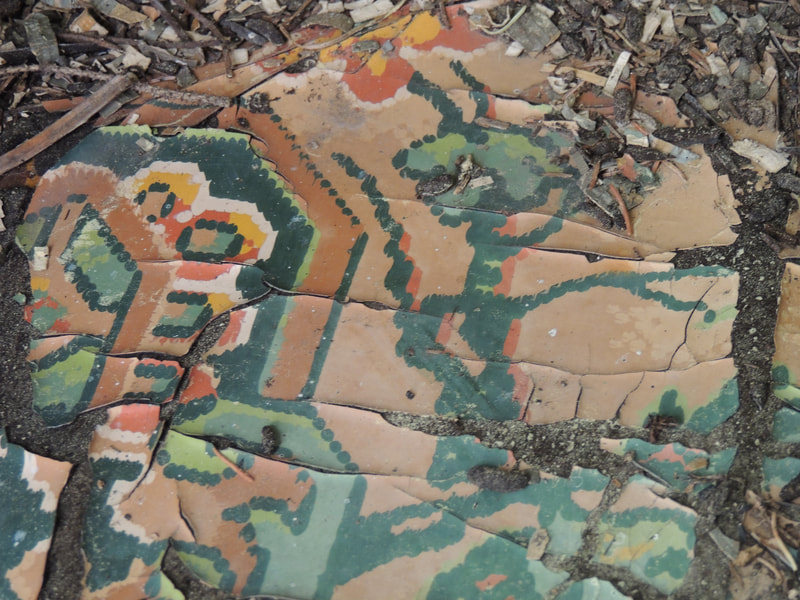 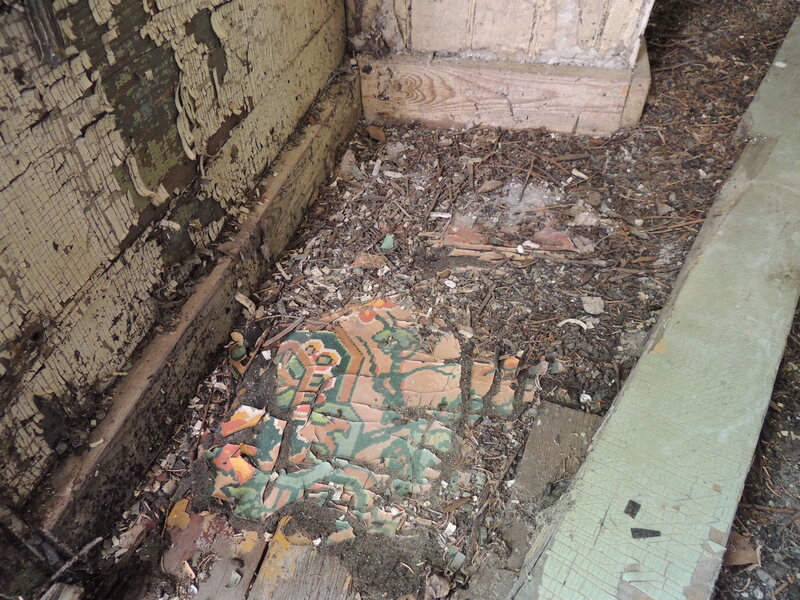 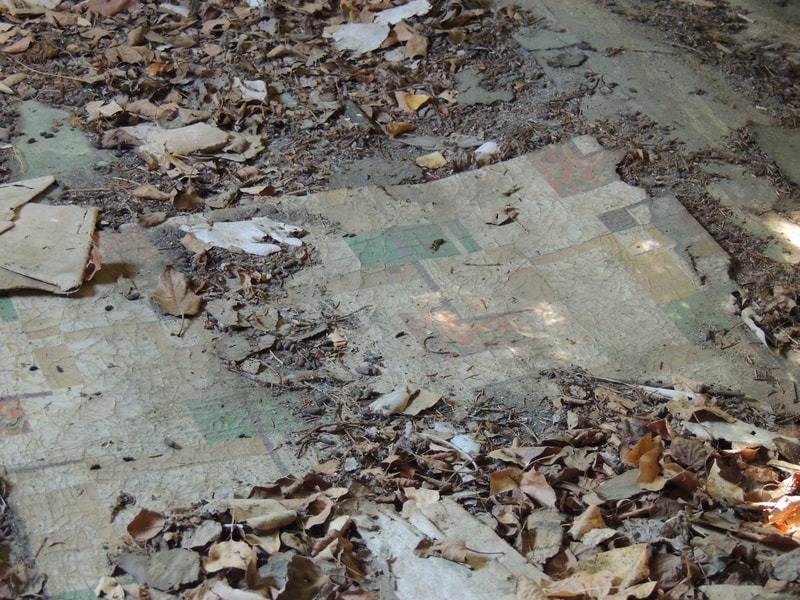 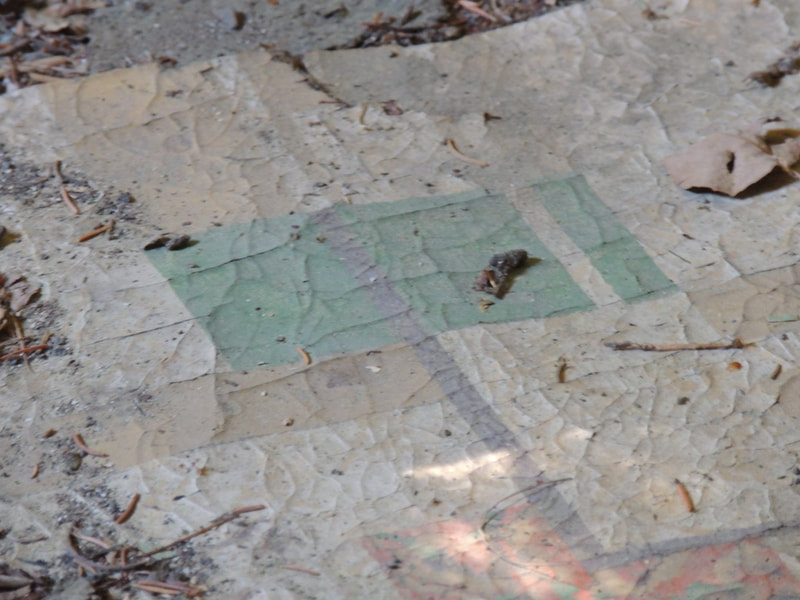 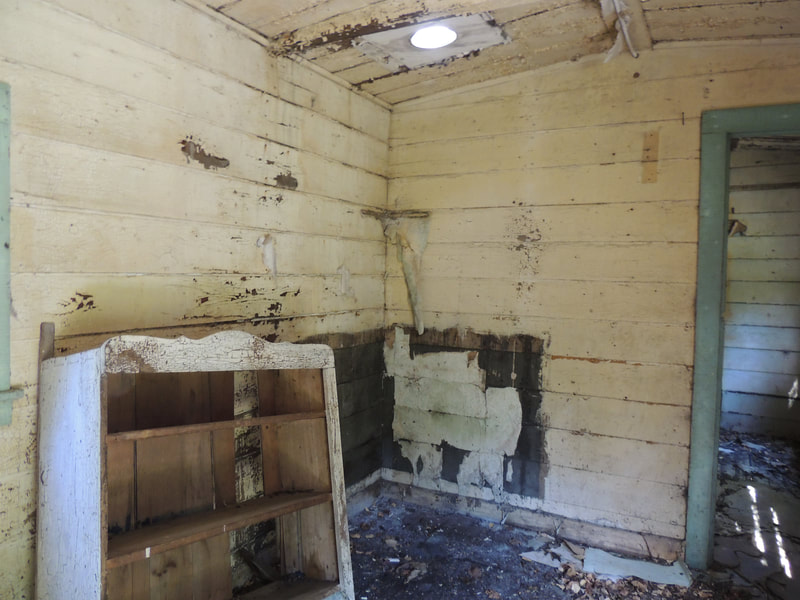